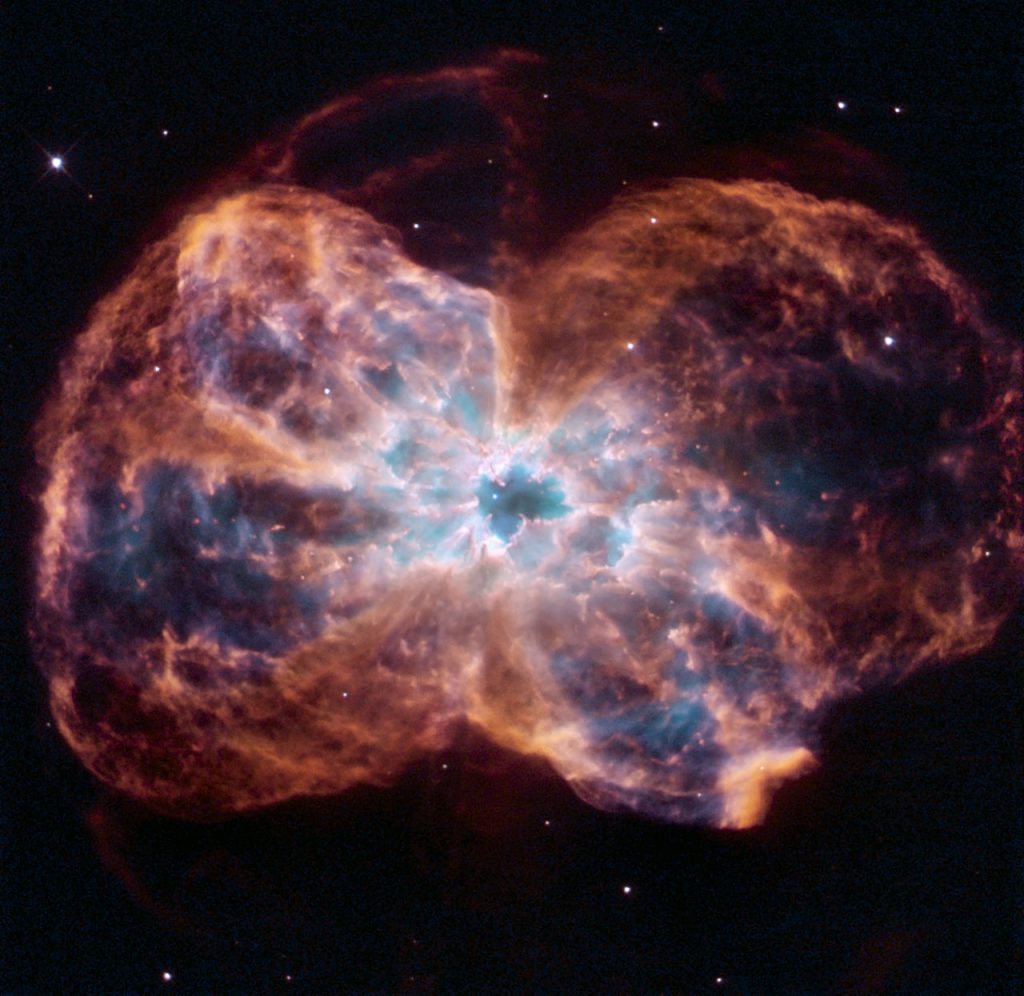 Okay, so I’m all for optimism. Yes, we are all made of borrowed atoms from previously blown-up stars. But isn’t that us just framing the thing rather favorably to sound cooler than we really are? Do we deserve to cherry-pick only the sexy-sounding things that loaned us their matter? It’s like saying your LeBaron used to be owned by Jon Voigt. Maybe true (or not), but its still just your crappy car now.

So really, why don’t we get super specific and tailor the story of your thermodynamic lending, since that’s what we’re doing here. You might as well say, if you were born the year before Return of the Jedi came out, that you’re made up of some particles that were breathed out during some North Americans’ gasps at the end of The Empire Strikes Back. See, that’ll be mine. I call that one. Plus, it’s wonderfully unverifiable, so it’s the perfect thing to show off the next time I see a boring plain star-person on the street.

But c’mon, if we just get to choose what rad things we want to remember our atoms used to be a part of, we’re doing ourselves the injustice of not remembering the whole picture. And ignoring a whole human-history’s worth of fart particles. A lot has happened since those supernovas.

Yes, fact: You are full of bits of material that once burned hot as the sun in some dark corner of the multiverse.

Well, then, ALSO FACT: You are also made of Genghis Kahn’s army’s farts (probably). 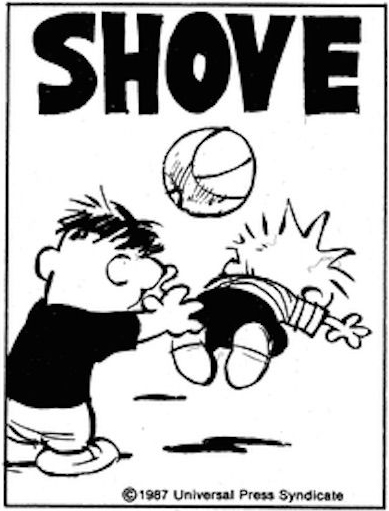 Does the human race really have a self-esteem problem?

We’re the alpha-predator that knows no fear (except zombies — oh, and public speaking), and we rule this corner of the solar system like Moe from Calvin and Hobbes. We tend to impose our exploitive will on anything and everything, especially ourselves — but hey, cheaper nail salons, right?*

We do need to remember how cosmically spectacular we are. But as individuals, balanced self-esteem and humility are cool too! Supernovas are neat. And as anecdotal truth it’s a fact about the borrowed cosmic carbon in your cells. But you are neat because you are a human creature full of God-given dignity, unique cosmic value, and yes, undoubtedly some farticles.

*realtalk real quick: Human-Trafficking (i.e. “modern day slavery” including forced labor, sexual exploitation, and more) is more prevalent today than ever in human history (data: Global Slavery Index). For all of human progress and inventiveness, our business of creatively profiting off of our vulnerable neighbors seems to have no end. Seems to, until other neighbors say, Nope. You and I are those neighbors, and the best place to learn about how justice-enforcers on the planet today are doing something about it is to look into International Justice Mission.